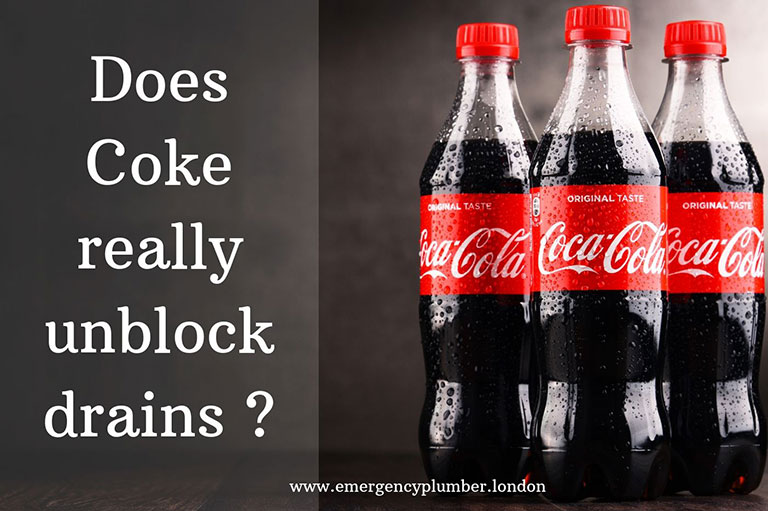 How to Unblock Drains with Coke

Although, you can try this method if it doesn’t work you have always an option of hiring drain cleaning services by Emergency Plumber London.

Is cola a good drain cleaner?

Cola is a better cleaning agent than some blocked drain removing chemicals; it is a strong dissolving agent that can even dissolve a nail placed in it over a stretch of time.  Cola soft drinks have a distinctive taste that people love because of the phosphoric acid content in it. The phosphoric acid present in cola inhibits the growth of mould and bacteria in the sugary liquid.

Phosphoric acid is an effective drain cleaning agent, though not as toxic as it sounds. It can clear your blocked drain without any damage on your pipes. Phosphoric acid is produced from phosphorous, which is naturally abundant in many foods.

For effective drain cleaning with cola, get a two-litre bottle cola and store it at room temperature for a while. Pour it down the drain afterwards and allow it fizz and work corrosively for about two hours before pouring hot water. The phosphoric acid breaks down any build-up causing blockages; it can also remove other tough stains such as limescale that your regular cleaners struggle with.

There might be some obstructions that the phosphoric acid cannot dissolve, so if the drain refuses to open up, a long piece of wire with a bent end like a coat hanger can be used to remove any mysterious drain blockage. You can damage your pipe using this process for drain unblocking; contacting your professional plumbers at this point is the safest move. Emergency Plumber London is always ready to sort out your blocked drain issues out anytime.

How cola helps in cleaning drain?

Phosphoric acid is made from phosphorus, which is found naturally in many foods. It should be consumed in moderation but your toilet won’t suffer any damages! It’s just our stomach is not made for excessive of such acids.

How to clean a drain with cola?

If the drain is still unclogging, chances are that the phosphoric acid hasn’t dissolved. Use a long piece of wire (e.g., a coat hanger) with a hooked end to unclog the drain.

Why there’s a need for professional drain clogging

If you try using cola to unblock your drain and it doesn’t turn out well, you should call out to drainage services in London to help you out. Our professional plumbers have the skill and all the tools to fix your blocked drains.

We offer 24-hour emergency service at an hourly rate of our plumber in London. So, you can always have access to call professional plumbers at any time of the day. You can get in touch with our customer service representative to request an estimate.

Home remedies for unblocking drain are safer compared to chemical cleaners. You can contact Emergency Plumber London on 020 34752302 if you want to know more about how you can use cola effectively for clearing your blocked drain. 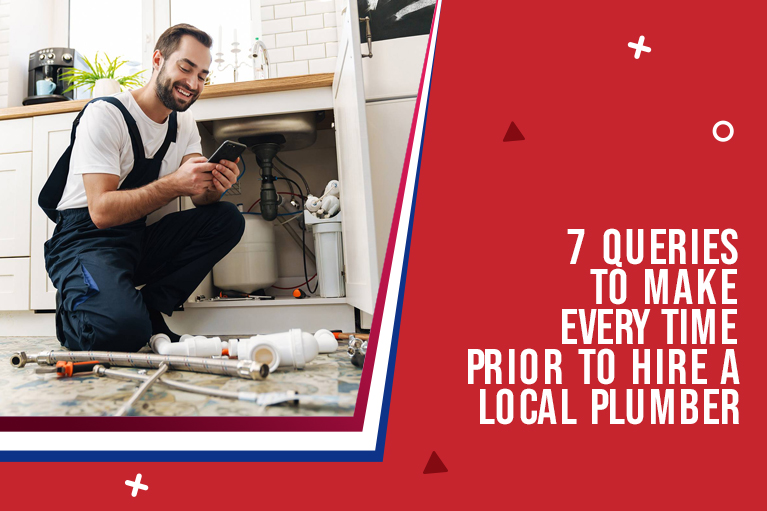 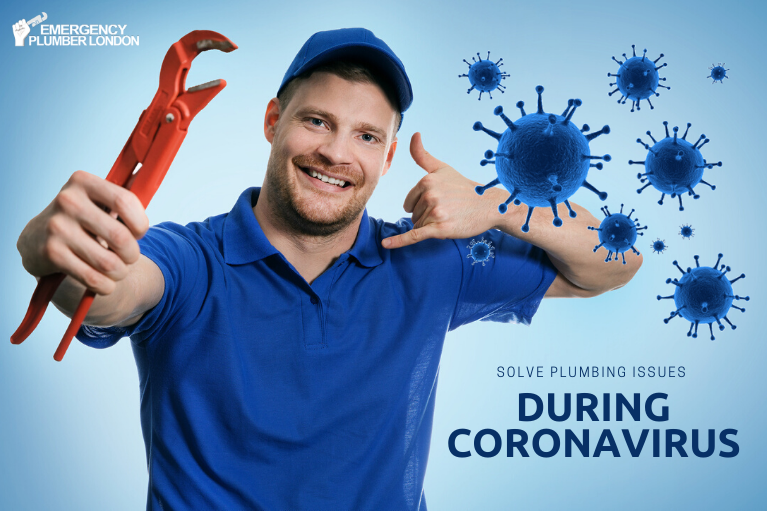 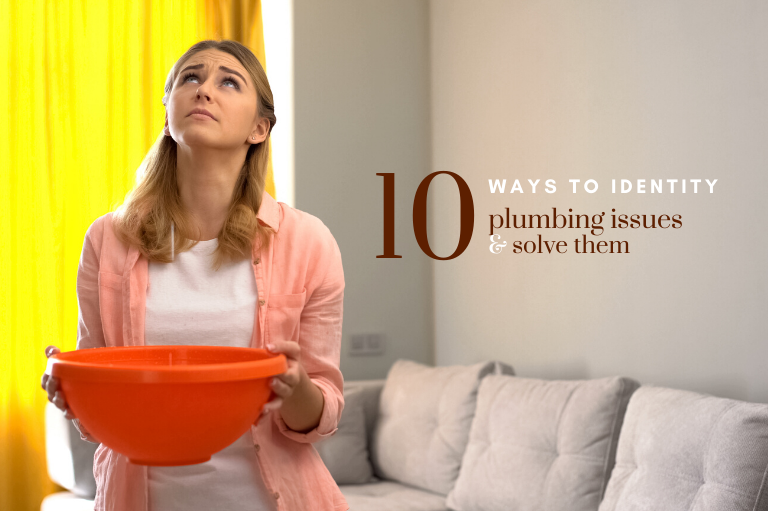 10 Ways to Identity Plumbing Issues and Solve Them 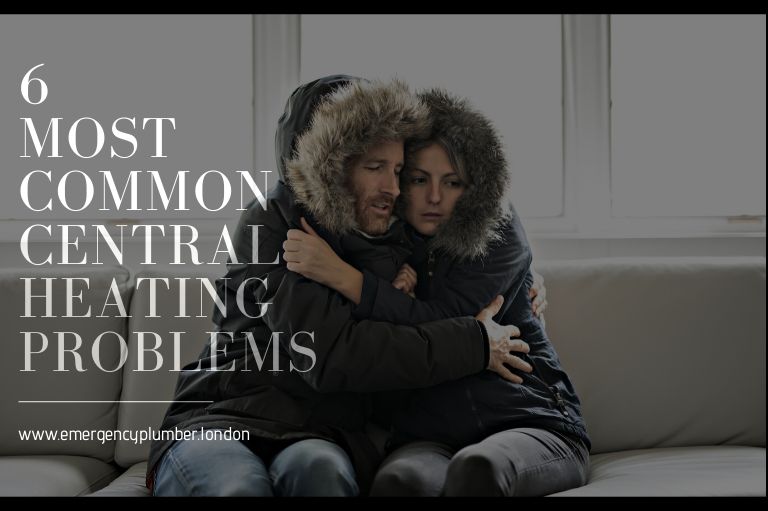 6 Most Common Central Heating Problems & How to fix them 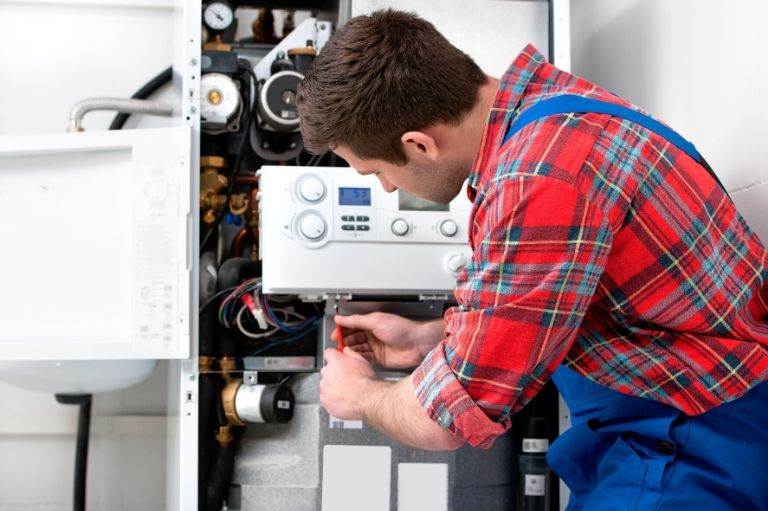 When Should You Service Your Boiler 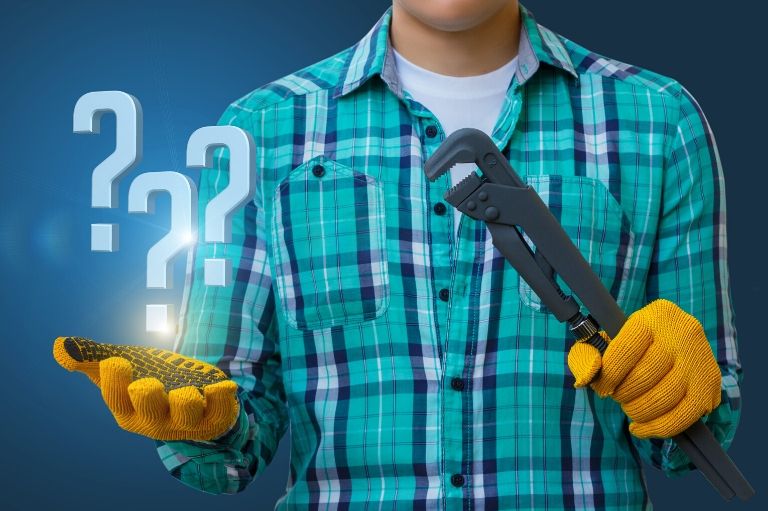 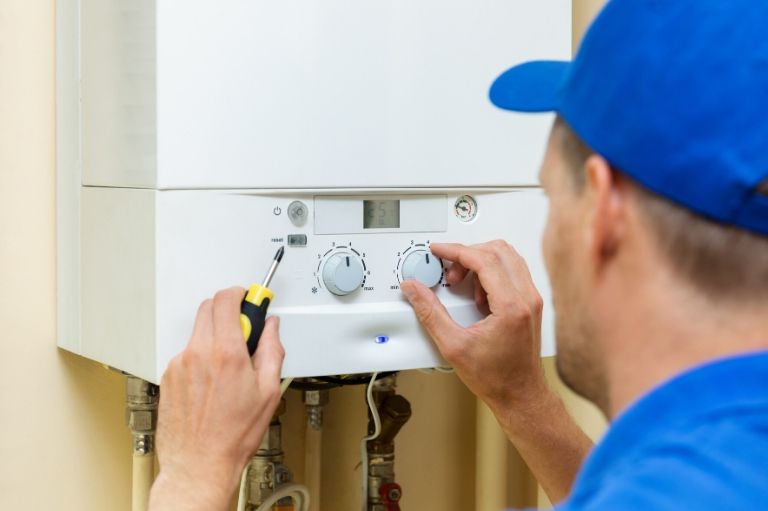 How to Improve Your Boiler’s Efficiency

7 Ways to Get Rid of Bathroom Odors 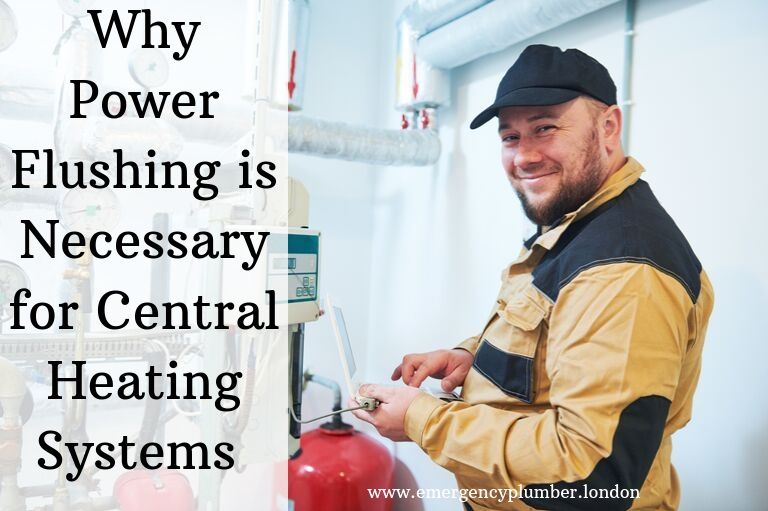 Why Power Flushing is Necessary for Central Heating Systems 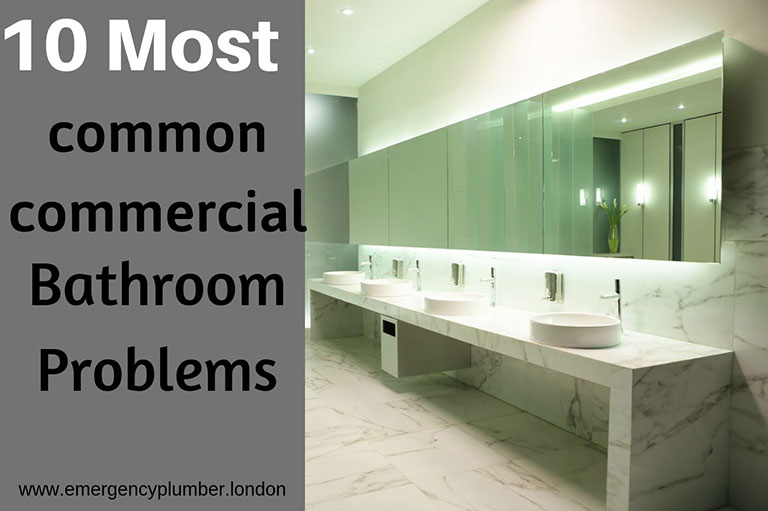